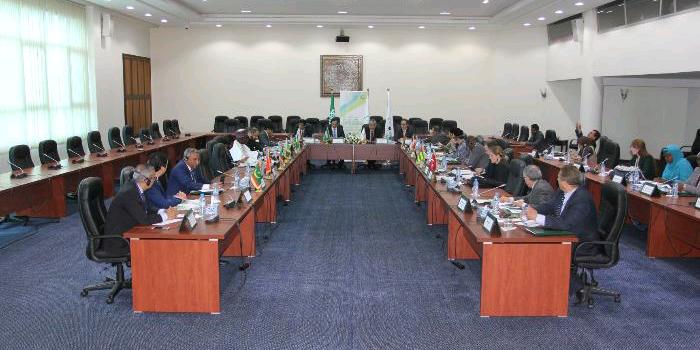 Today evening, at the headquarters of the Islamic Educational, Scientific and Cultural Organization (ISESCO), the Fifth Meeting of the Islamic Executive Bureau for the Environment concluded its proceedings at the senior environment experts level. The meeting was held by ISESCO and the General Authority of Meteorology and Environmental Protection of the Kingdom of Saudi Arabia.

The participating experts also recommended that the Draft Strategy for the Activation of the Roles of Cultural and Religious Factors in Protecting the Environment and Achieving Sustainable Development in the Islamic World be revised and enriched with the observations of the Executive Bureau members, and sent back to them in its amended version for opinion and adoption, prior to its submission to the Eighth Islamic Conference of Environment Ministers (October 2019).